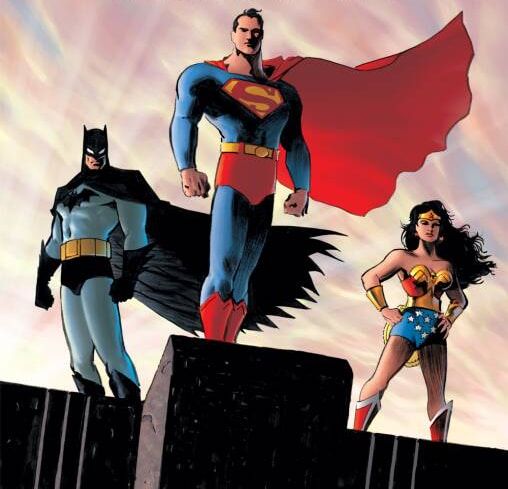 Five months of intensive field testing with us. The area is 6000 m². Three devices: Tarsacci MDT 8000, XP DEUS II, and Nokta Makro The Legend. Changeable weather conditions, but as in summer, the temperature is around 23 to 30 degrees Celsius. For the DEUS II and The Legend detectors, UV radiation and general heat had a terrible effect on performance. I don’t know if it’s a matter of SMF technology, but both devices lose a lot in such conditions. This manifests itself in unstable work and difficulty in finding a goal. In the case of the Tarsacci detector, which is a hybrid device, i.e. a bit of VLF and a bit of PI, there is no such problem. The probe doesn’t drift and doesn’t go out of tune.

Soil conditions were difficult not because of the soil itself, which is sandy, but because of the high iron content in the form of post-settlement dust, nails, and pieces of pottery and rubble. Modern garbage was rare in this place.

Tarsacci takes time and understanding to set up and master, it’s a bit better with XP DEUS II and The Legend. The last two machines are more forgiving and have better target signaling and locking. Simply put, these goals are easier to extract in difficult conditions.

Hybrid technology means less masking and greater depth of detection, and you can feel it right away. Stable operation unattainable for SMF-type detectors (although stable anyway) translates into greater comfort of searching, giving a longer time and the majority of finds. The MDT 8000 is the kind of equipment that you either love or hate.

In the case of XP, we have a lot more options to choose from. The sound and ergonomics mean that you don’t want to let this pipe out of your hand. After taking the time to master the settings, it is a great detector to work in technically difficult terrain, with a lot of configuration options.

The Legend is as deep as XP DEUS II and can be deeper and more convincing at times. The price is an argument, but the last update 1.09 did its job, and having the same amount to choose from in the case of the XP product, I would seriously consider it. Nothing can beat ergonomics, but everything else can become conventional in this case.

The Turkish manufacturer has made amazing progress and now it is possible to shell coins near the iron, which was not so obvious before! Filters with adjustable speed recovery speed allow you to separate difficult targets better and faster. The device does the job, and in combination with the new audio, it works really great. Personally, I go with the two-tone mode, but Pitch or 60 tones are also alternatives. The 6” probe included in the PRO PACK set is the perfect panacea for a trash can and, together with the low weight, compensates for the fact that we have to swing a lot more with such a small disc! Such a set means that there are not several objects under the probe at once and it is easier to track the right target.

In normal conditions, without the old iron, Nokta and XP perform really well and are not inferior to the Tarsacci. The fun begins only in difficult conditions when coins pop out from under the iron. Then it gets hot. Every Seeker knows this condition well…