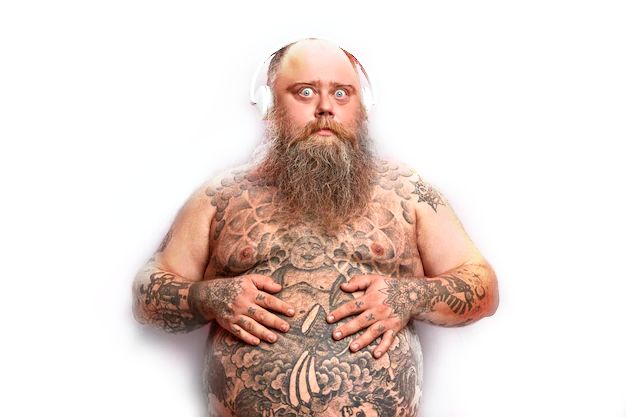 How important audio is in the case of a metal detector, I don’t have to convince anyone. Someone somewhere wrote it’s a matter of taste… and yes and no. This is the main sense of this hobby, and you can read how important it is in the article below.

Example scenario. A beach filled to the brim with bottle caps. Do they give a beautiful high tone, and their flock next to each other? How to shell a coin?!
This is where smart audio comes to our aid. The first pioneer was Garrett using Iron Audio. If I’m wrong, please comment under this article. A special additional option and a low tone appear on the edges of our unfortunate cap, a break. We have a low, high, and low tone. There is also a disadvantage. You have to sweep slower because the sound is longer in time. It’s hard in a total dump, but you can catch the desired signals.
When we do not have such an option, there is no chance of finding, even a chart will not help us, we will lose a lot of time and nerves. A device not equipped with such a solution will become completely useless in the above scenario. Some manufacturers go further and the sound of the cap becomes intermittent or virtually disappears. Such an idea is also good because it shortens the time of signal emission and relieves the operator.

Why audio should be good and what does it mean? The human brain has a certain resistance to different types of sound. For example, the static noise in the production hall will tire us after a few minutes, as well as sounds of different intensities and frequencies. This type of load causes us to lose our orientation after some time. We will not be able to see what is a valid signal and what is not. The effect of fatigue and loss will completely take away our strength and pleasure from searching.
I’ve had this problem myself many times. For this reason, manufacturers use different versions of sounds. The best example would be XP DEUS II with new SQUARE audio. The sounds are even, melodious and soft to the ear, unlike the old PWM version known from the XP DEUS I model. They may carry slightly less information but are more absorbable in the long run.
Another thing is the change of sounds over time. The above break tells us whether we have a cap or rusty iron under the probe. Good audio saves us trouble. It is not always possible to dig up and check everything, especially when we work in a dump where someone has been throwing away garbage for several hundred years and plowing it cyclically with a plow. In this case, audio with additional information is a godsend.

You can also work in mixed mode, which carries additional information, if it is in the stereo version, then our brain acts as a computer and we hear delays between the static and dynamic channels. This way you can guess what kind of conductor is in the hole. For example copper or iron, or maybe silver? It takes a bit of practice, but it gives me a lot of satisfaction.
Returning to polyphonic sounds or the so-called multi tones. They give an immediate answer as to what object we are dealing with. After a short training, we can hear small breaks and nuances and we can determine with high probability how the tsar’s double-layer button beats, and how a silver coin is next to a nail. With really fast devices equipped with good audio, you can hear the length of the signal and know if the object is a small coin or something larger.
It’s the same with foil. An overdriven buzzing tone and there’s a chance we won’t dig up another cigarette pack remnant or burnt coke residue.

It’s worth trying something new, because it may turn out that our old and worn detector with a gong that sounds like a doorbell missed many interesting things! Like the hardware is too tight. Then we have the effect of long lights in the fog. Sounds blind us, or rather deafen us, just as audio amplification set too high does not allow us to hear the signals of ghosts, i.e. those deepest objects that we so desire.

The headphones I keep mentioning also help to maintain concentration, learn quickly, and easily recognize tones without fighting the noise of the wind and civilization.

I recommend checking the audio line of other devices, even a few moments on equipment borrowed from a friend gives us a subjective comparison. It is worth choosing a detector whose audio was designed by a seeker, not a programmer, and if the first one was a musician, you’ve come to the right place!