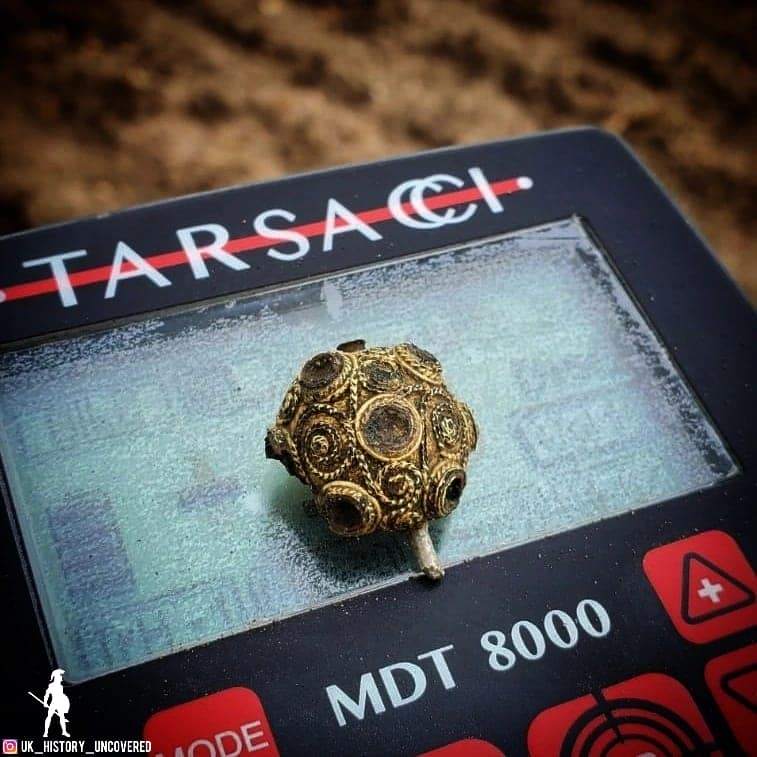 Different technology and completely different possibilities, but only in the right place is the advantage of the Tarsacci MDT 8000 detector that crushes the competition! You do not believe it? Marketing gibberish? Read foreign forums, especially from the USA… these are only the best opinions, but there are also disadvantages.

This equipment, like any other, requires some time and understanding, it is not a low-end, plug-and-forget model. It takes some time, but the results speak for themselves. There is one more little snag. Tarsacci MDT 8000 metal extractor in ordinary conditions, such as low soil mineralization or lack of coke, iron, and foil, will not show anything spectacular. Yes. You need a place full of iron, pottery, coke, slag, magnetic stones, and similar crap, and that’s where the real fun begins! I’m fucking stupid?! Does he probably want to sell…?! Nothing like that, a couple of weeks in the same place over and over again following my footsteps. In addition, various other competition equipment, change of operators, weather, and an area untouched by human hands for 40 years. Only mowed grass. Even changing the orientation of walking in your footsteps, digging on old holes – your holes (fenced area)!

Effect? Pulp! Shock and amazement. The results speak for themselves, competing detectors on various programs are 3 to 5 coins and Tarsacci?! Twice as much and always in the same place!
Recent searches and only this detector give advice. Space and departure at the same time! How is it possible that a silver coin can be heard from over 30 cm under the layer of iron, nails, and ceramics? Two other devices signal nothing but iron, or operate at the limit, although they are perfectly aligned, they have a clear problem. The probes begin to drift and iron wraps around the scale, pottery and stone beat in the middle. A spooky overture, no chance against the cacophony of machine gun sounds!

Hybrid technology allows you to see through this iron to some extent. Vulnerability to camouflage items is less. It’s not 100% known, but it’s still better than the latest top-shelf metal detectors. It makes a big difference and it really works!